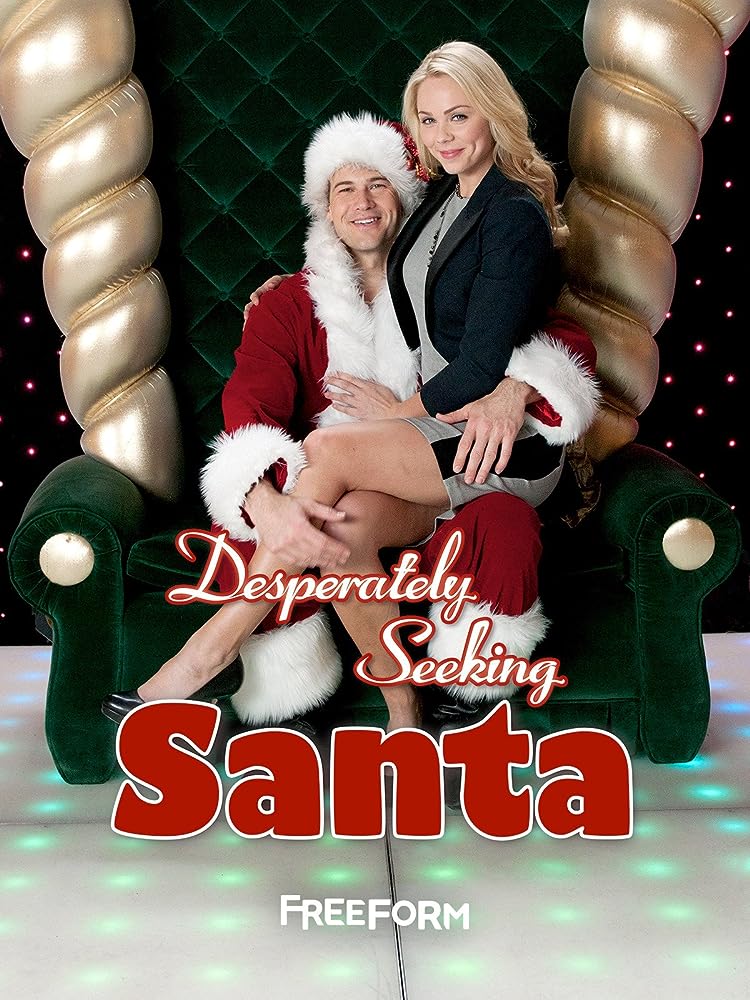 Plot (from IMDB): Jennifer, a young, ambitious executive running promotions at a failing Boston mall comes up with a genius promotional gimmick to save her workplace and position herself for advancement: hold a “Hunky Santa” contest to replace the old Mall Santa. David, a local man trying to save his family’s pizzeria, ultimately wins the contest and sparks fly between him and Jennifer. However, complications ensue when it comes to light that the company Jennifer works for is the same one trying to run David’s family out of business.
Score:
Scoring Notes: generally a +5 is the highest I will give a component. A -5 is the lowest. If it goes beyond that, then you know I am quite serious

Production (Writing/Directing/Soundtrack, etc):
+5 for Writing and the over all story
+3 for the Directing
+0 for original plot idea (aka not original in the least, but carried out well)

Other:
-2 for family friendliness. The movie is very *visually* clean; but there are some jokes and moments that some parents would find objectionable for their younger children.
+5 because I’d rewatch.
+10 because its been a few days and I don’t remember anything else about the movie. But I did enjoy it and it deserves at least a 30.